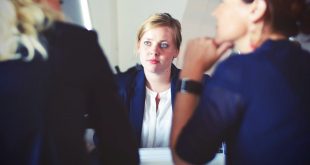 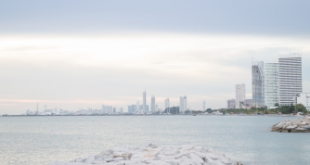 The Thai Baht is commonly traded in pairs with major world currencies. These including the USD, AUS, EUR, GBP and JPY. Since the introduction of the Thai baht. It has been issued as coins, paper money and plastic polymer money. Thailand’s local currency is printed under the authority of the Bank of Thailand. The coins are made at the Royal Thai Mint. Which is a subsidiary of the treasury department. Buying property and currency are linked to investment.

Due to Thailand’s stable economy. The Thai Baht is widely accepted all over the Kingdom. Especially in neighbouring countries like Laos, Cambodia, Vietnam, Myanmar and Malaysia. The use of the Thai Baht is also being promoted by a population of foreign migrant workers living in Thailand. The Thai government has encouraged expanded interchange with the other countries in the region through the Baht Economic Zone. This could possibly widen soon with the launch of the ASEAN economic community, including other regional trade partners namely the Philippines and Indonesia.

Thailand has developed strong ties with the Western economies and also benefited from the booming investment and international trade following WWII. However, Thailand has acquired a significant debt in the 1990 and was considered as one of the Southeast Asian countries whose currency came under attack during the Asian currency crisis in 1997. The economic turbulence caused the increase in political turmoil which included coup d’états in 2006 and 2014. 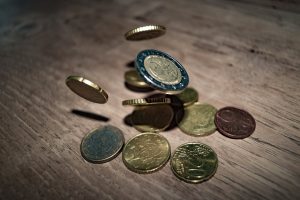 The Thai Baht and the economy

Thailand is ranked 22nd in the world’s largest economy according to its gross domestic product – GDP. The Kingdom is known for being well-developed pro-investment and infrastructure policies. It has demonstrated strong employment and also attracts a large number of migrant workers to meet the demand for labor. Thailand has been known for its competitive industry and agriculture, exporting electronics, farm commodities, automobiles and accessories.

Thailand’s major industries include tourism, textiles and garments, agricultural processing, tobacco, beverages, cement and jewellery. However, the Thai economy has weakened due to the weak global demand and political turmoil caused by the coup d’état of 2014.