Home / Civil Law in Thailand / Foreigners Getting Married in Thailand 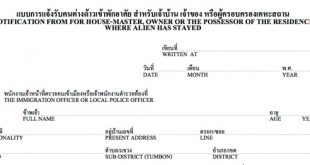 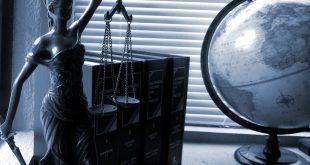 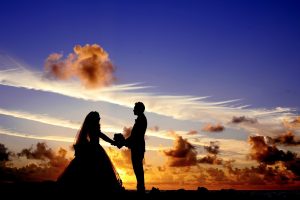 In Thailand, these two serves different purposes. The ceremony is just held to formally honor the family as well as religious customs and traditions. The ceremony itself does not make your marriage legal and valid in Thailand. You can celebrate with families and relatives from your wife’s side, yet, still, it is just a ceremony and not legal binding. This is where Marriage Registration comes to play. Marriage registration is an act of formally putting your marriage into record under the registration of the country. This is the process from which it is recognized as a legal document of your bond and commitment.

Couples who wish to marry in Thailand need to be eligible as listed:

Foreigners are required to bring these documents as listed:

An application for registration of marriage in Thailand can be filed at any District Office regardless of couple’s birthplace. During marriage registration in Thailand, a Thai national from the female side should serve as witnesses of the marriage registration. The female party should then decide if she wishes to change her surname or the like. All changes and details will reflect on the marriage documents, which will then be needed to update all Thai civil documents.