The following title deeds in Thailand are the more common title deeds which are offered to foreigners. You are best served by seeking legal advice from an attorney in Phuket for more information and assistance. See also the title deeds […]

Note however that certain Chanote’s which the Thai government gave to Thai nationals was under a land program and that land and property has a limitation in its Chanote where it cannot be sold for a period of 10 years or more. 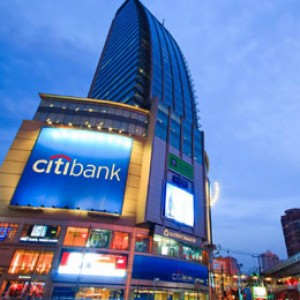 Thai nationals. The Nor Sor Saam 3 Gor is another version of the Nor Sor Sam 3 however with this one the land has been accurately surveyed and does not depend on the location of concrete markers in the ground as it has had its parcel points set by using an aerial survey. It also does not need a 30 day advertising period in a local newspaper.

This title deed is much like the one above however its parcel points was not set by an aerial survey.

Very few is any foreigners would buy land with these type of title deeds and most foreigners in Thailand will insist on buying a Chanote title deed. See this website for more details about the Chanote title deed. Most foreigners who have property disputes would be those who did not do a property due diligence on the property they bought. There have over the years in Thailand been many property scams highlighted in the Thai media. Many of these foreign buyers lost their property. This as either the property was developed on government land or on land designated for wildlife. This is normally what can occur when you do not seek independent legal advice. This and do a proper due diligence on either the land, property or the developer.

Always seek proper legal advice when dealing in property in Thailand as the property market is very loosely regulated. Even though the Thai Government had over the past few years brought Consumer Courts to the general public. Recovering your money can cost you more than what you lost. The Asian Financial Crisis was an excellent example. This of why you should always do your homework before you buy property in Thailand.